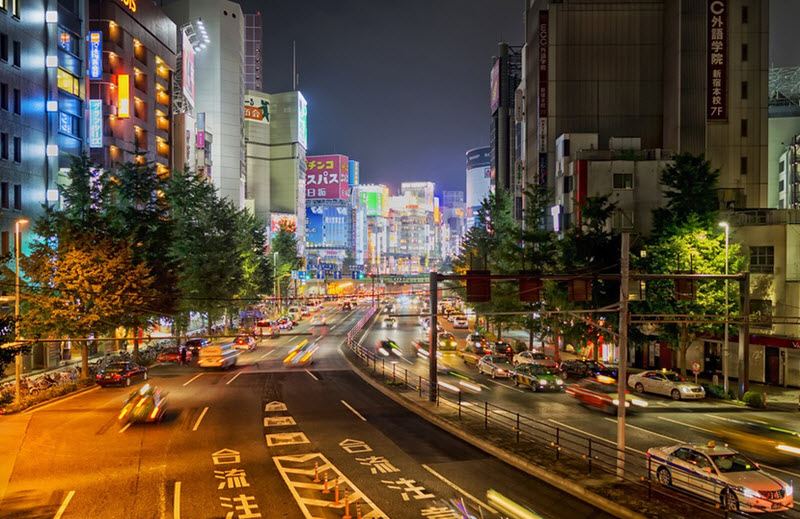 The currency for this exchange is the Japanese yen (JPY). Click to see the current USD/JPY exchange rate.

The Tokyo Stock Exchange is owned by the Japan Exchange Group, Inc.

The merger with the Osaka Securities Exchange was approved in July 2012, and the resulting entity was the Japan Exchange Group, Inc.

The TSE is incorporated as a kabushiki gaisha (”stock company”). It has nine directors, four auditors, and eight executive officers. Prior to 2001, the exchange was instead structured as a shadan hōjin, a type of incorporated association.

Closed on Saturdays and Sundays, and on holidays as declared by the exchange in advance. Please note that most of these holidays are strictly Japanese holidays, such as Coming of Age Day, National Foundation Day, Vernal Equinox Day, Shōwa Day, Constitution Memorial Day, Greenery Day, Children’s Day, Marine Day, Respect for the Aged Day, Autumnal Equinox Day, Health and Sports Day, Culture Day, Labour Thanksgiving Day, and The Emperor’s Birthday.

The main indices tracking the TSE:

History of the Tokyo Stock Exchange

Tokyo Kabushiki Torihikijo (東京株式取引所) was established on May 15, 1878, and trading commenced on June 1. The exchange was established under the direction of Finance Minister Ōkuma Shigenobu and capitalist advocate Shibusawa Eiichi.

The first half of the 20th century

In 1943, as Japan was embroiled in WWII, the stock exchange in Tokyo was combined with ten other stock exchanges in major Japanese cities to form a single Japanese Stock Exchange, the Nippon Shōken Torihikisho (日本証券取引所). Shortly after the nuclear bombing of Nagasaki, this exchange was shut down and reorganized.

A few years after the end of the war, the Tokyo Stock Exchange reopened under its current name Tōkyō Shōken Torihikijo (東京証券取引所) on May 16, 1949. Japan now had a new Securities Exchange Act.

The second half of the 20th century

The 1980s was a period of extreme growth and capitalization for major Japanese companies. The TSE runup from 1983 to 1990 was astonishing, and by 1990 the TSE accounted for more than 60% of the world’s total stock market capitalization.

On April 30, 1999, the TSE trading floor was closed down to switch the exchange from manual to electronic trading for all transactions.